On September 20, 2021, the City of Guadalajara, the Women’s Tennis Association (WTA), and Octagon announced that the 2021 WTA Finals will be held at the Akron Tennis Stadium in Guadalajara, Jalisco, Mexico, from November 10 to 17. This event marks the first time that Latin America hosts the prestigious end of the year. Guadalajara will host the WTA Finals for this year only, as the event will return to its headquarters in Shenzhen, China, from 2022 to 2030.

The top 8 players of the year in singles and doubles teams on the Porsche Race to the WTA Finals will participate in the AKRON WTA Finals Guadalajara.

The championships were held for the first time in October 1972 in Boca Raton, Florida (USA) as a climactic event at the end of a series of tournaments sponsored by Virginia Slims, called the Virginia Slims Circuit. From 1972 to 1974, the event was held in October, before switching to March from 1975 until 1986. The WTA then decided to adopt a January–November playing season, and so the event was switched to being held at the end of each year. As a consequence, there were two championships held in 1986.

The event was held in Los Angeles, California from 1974 to 1976 before moving to Madison Square Garden in New York City in 1977. With the exception of a one-year move to Oakland, California in 1978, the Championships remained at MSG until 2000. The event then briefly moved to Munich, Germany in 2001. More recently, it moved back to Los Angeles from 2002 to 2005. The 2006 and 2007 editions were held in Madrid, Spain. Doha, Qatar hosted the 2008–2010 editions before passing the flag to Istanbul, Turkey, which hosted the 2011–2013 editions. For the right to host the 2014 edition and beyond, 43 cities expressed an interest before a short list comprising Kazan, Russia; Mexico City, Mexico; Singapore; and Tianjin, China was drawn up in late 2012. Kazan and Mexico City were ruled out in early 2013, before Singapore was announced in May 2013 as the new host city for five years.

From 1984 to 1998, the final of the championships was a best-of-five-sets match, making it the only tournament on the women’s tour to have had a best-of-five match at any round of the competition.It was the first time since the 1901 U.S. National Championships that the best-of-five format was used in women’s matches. In 1999, the final reverted to being a best-of-three-sets match. From the 2014 edition the doubles draw was increased from four to eight teams.

The singles winner of the tournament since 2014 receives the Billie Jean King Trophy. From 2014 to 2018 the WTA Finals were held in Singapore, and in 2019 the venue shifted to Shenzhen. Due to the COVID-19 pandemic, the 2020 edition was canceled and for the only occasion, this year, the venue was changed to Guadalajara, Mexico. 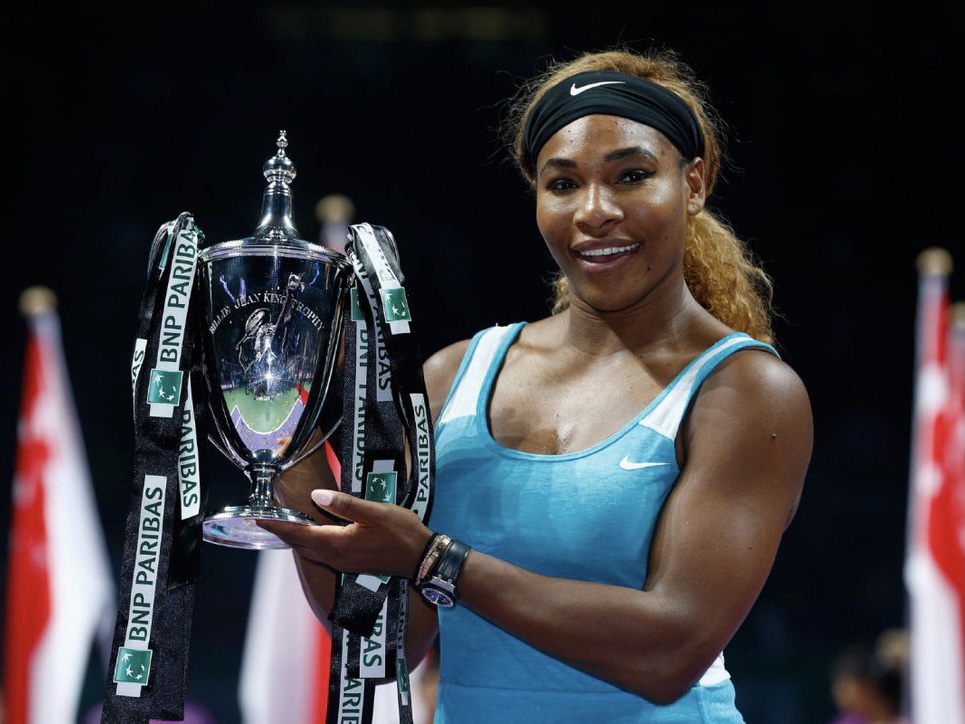