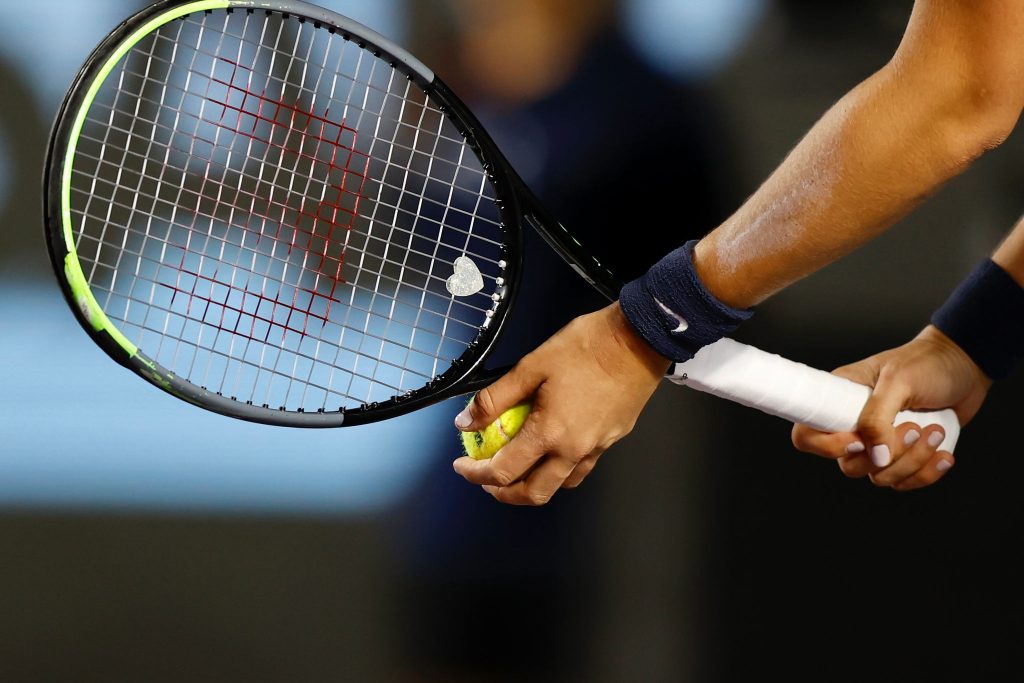 Guadalajara, Jalisco, November 11, 2021.- In the first round of the Chichén Itzá group, Paula Badosa made a dominant debut at the AKRON WTA Finals Guadalajara 2021 with a 6-4, 6-0 win over the number one seed, Belarusian, Aryna Sabalenka.

The Spaniard gave the fans a memorable performance that she will never forget; she was overwhelming the crowd favorite.

The first eight games were even until Paula Badosa made a very important break on Sabalenka’s serve in the ninth game, getting the 5-4 lead. That was the turning point of the match. Sabalenka, the number two player in the world, lost her composure and began to panic. She threw her racket on the ground, showing frustration and desperation with the way her game was going. Badosa closed the set 6-4; Sabalenka hit 8 winners and 7 unforced errors compared Badosa who hit 10 winners and 6 unforced errors.

The second set was a nightmare for the Belarusian. She suffered three breaks in the set causing her to lose the set 6-0. On the other side, Badosa had all the crowd support. She played consistent throughout the entire match that lasted 1 hour and 16 minutes.

Badosa achieved her second victory over Sabalenka; she recently defeated her in the second round of the tournament of Cincinnati.

Although the Belarusian did not have a good start in the tournament, she is still looking to become the 24th player in the history of the tournament to win the title as the number one seed.

The Spaniard started the season at No. 70 in the world, and is currently No. 10 in the world. Badosa and the Greek Maria Sakkari has a 1-0 record in this group; Iga Swiatek and Aryna Sabalenka, are 0-1.

“I am happy; in these conditions it is difficult to play, she has a very good game. She is very aggressive where it is all or nothing and when I got the chance, I had to be pretty aggressive. I think I have done very well. I took advantage of the important moments and during break points, I played very well. A victory like this always gives me confidence, especially at the start of a tournament where you have three matches and I won the first one. It gives you that extra boost of confidence going into the next round,” said Badosa, who recalled that in 2019, she played in the tournament of Zapopan as a lucky loser and lost, so now the situation is very different.

“Luckily, my game has changed a lot. The player then compared to now is different. I have moved forward. I know I have seen the change in myself, I have a lot more confidence,” said the Catalan who was born In New York.