Garbiñe Muguruza is Undefeated in Mexico 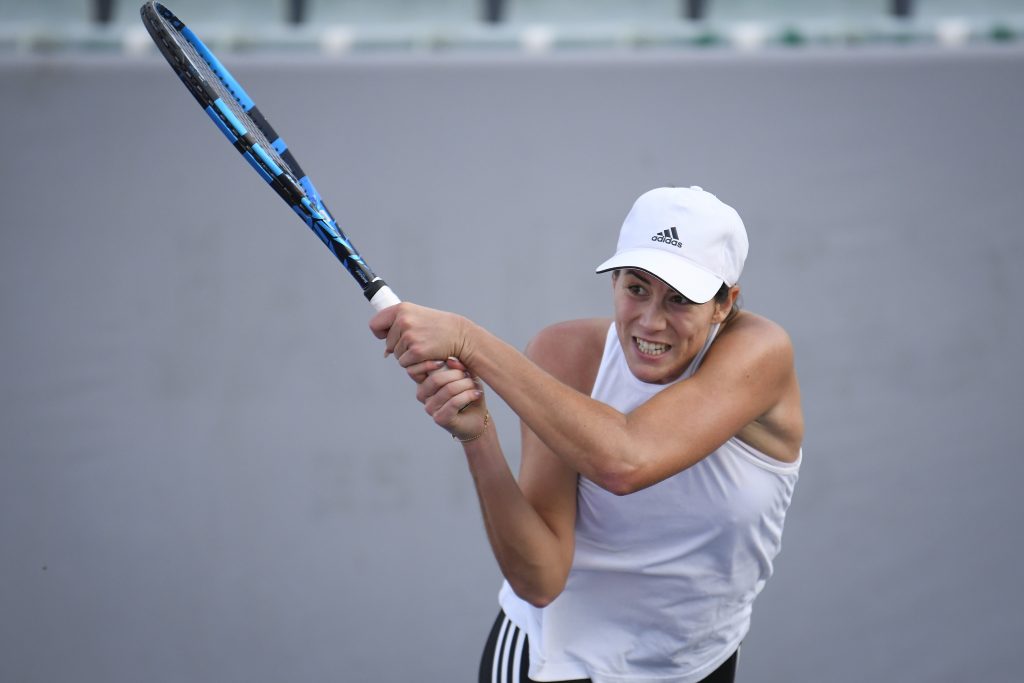 For many reasons, Garbiñe Muguruza is one of the favorites to win the AKRON WTA Finals Guadalajara 2021. The tournament will be played from November 10 – 17 at the Pan-American Tennis Center.

Between her Latin American roots, charisma with fans, and being the only player among the eight to win two or more Grand Slam titles, a former number one in the world rankings, and a flawless record playing in Mexico, one thing is clear: she can win the prestigious event.

Muguruza was born 28 years ago in Caracas, Venezuela; this is where she started playing tennis. After immigrating to Spain to pursue tennis further, she started to stand out at the junior level and later on the professional circuit.

This will not be the first time that Muguruza has played on the courts in Mexico. She has won two titles in Monterrey, so she does not know what it feels like to lose in Mexico. In 2017, she won her first final against Babos, and a year later, she became two-time champion of the event after beating Azarenka. This means that she will be arriving to Mexico, undefeated on this land.  Muguruza received very special treatment by the fans, something that is sure to be repeated in Jalisco. The capital is known to have many Mexican, Spanish, and Latin American tennis fans based here.

For the fourth time in her professional career, the Spaniard will participate in the WTA Finals. Her best result was in 2015, where she reached the semifinals. This year, she booked her spot in Guadalajara by winning two titles: the first in Dubai (she beat Krejcikova) and the second in Chicago (she beat Jabeur). Other notable results this year include the final of Doha (she lost to Kvitova), she reached the quarterfinals at the Olympic Games 2020 in Tokyo, and at the WTAs in Berlin, and Moscow. These results catapulted her to No. 5 in the ranking where she was able to secure a ticket to compete amongst the eight best players in the world.

Muguruza reached No. 1 in the world rankings in 2017; this was an unforgettable accomplishment that she held for over a month. Alongside Arantxa Sánchez, they are the only two Spanish women to have reached the top of the women’s rankings. Now, in Guadalajara – with her coach Conchita Martínez by her side – Muguruza has the goal of winning the WTA Finals. A feat which no Spanish woman has been able to achieve.