Guiliana Olmos is AKRON’s Ambassador During the WTA Finals 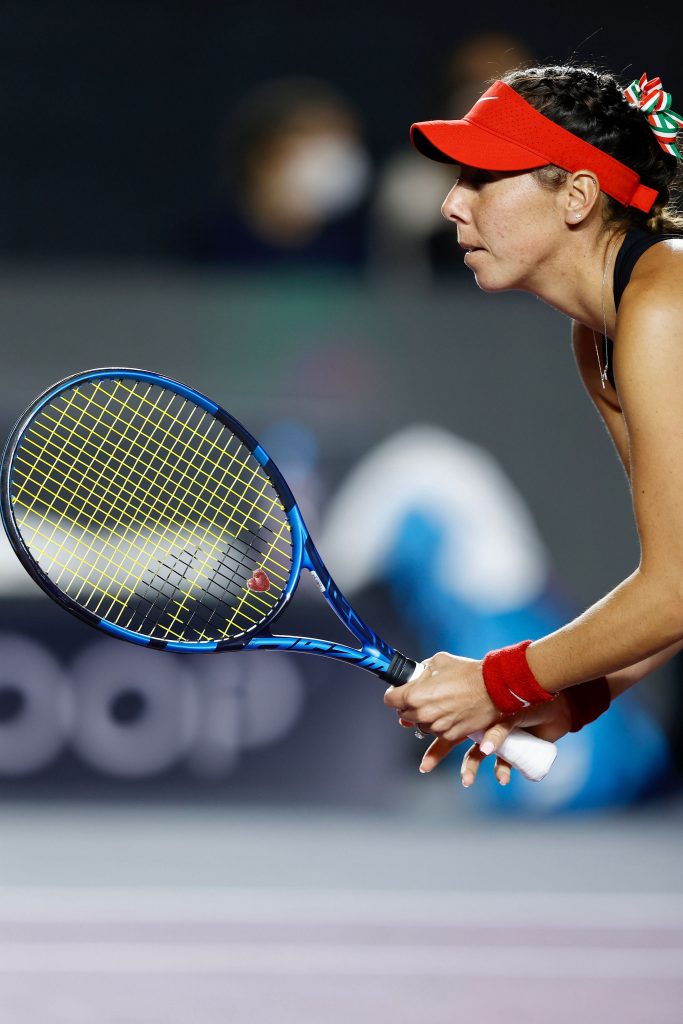 Guadalajara, Jalisco, November 13, 2021.- The Mexican Giuliana Olmos, has had a lot of expectations in the WTA Finals Guadalajara 2021 for being the only Mexican player present in the most prestigious tournament of the year. Olmos is the eighth seed in the doubles tournament alongside Canada’s Sharon Fichman, with whom she won the events in Rome and Italy this year.

Due to her good performances throughout the year, the best Mexican tennis player of the moment has turned into an AKRON Ambassador during the tournament, in which she wears the colors and logo of the firm.

Daniel Santoscoy, representative of the brand, reported that additionally, AKRON reached an agreement with the WTA Charities Foundation so that during the development of this prestigious tournament, $150 will be donated for each ace that is hit during the matches. The proceeds will go to the Cross Rosa de Guadalajara, to support the fight against breast cancer.

“I think it is very important that we can add support here. I have a friend now who has cancer, and that is very sad for me. But we have this foundation; there are also tennis players who have suffered from the disease and who have had to retire, But we have to let them know that we will always support them. Those are the real women, the warriors, they have it more difficult, and my friend inspires me every day. I feel better when I can play for someone,” said Giuliana Olmos about the efforts made to combat this evil.

Olmos also said she was proud to be AKRON’s first female brand ambassador, “It is very important for me to always be the first, I don’t want to be the last, that is why we must continue to raise the level of tennis in Mexico. We do not have many tournaments of this level for women in our country and now we have the biggest and the most important one of the year. It is truly something incredible,” explained Olmos.

This Saturday she will look to win her first match of the WTA Finals with the Canadian Sharon Fichman, against the pair of the Chilean Alexa Guarachi and the American Desirae Krawczyk.