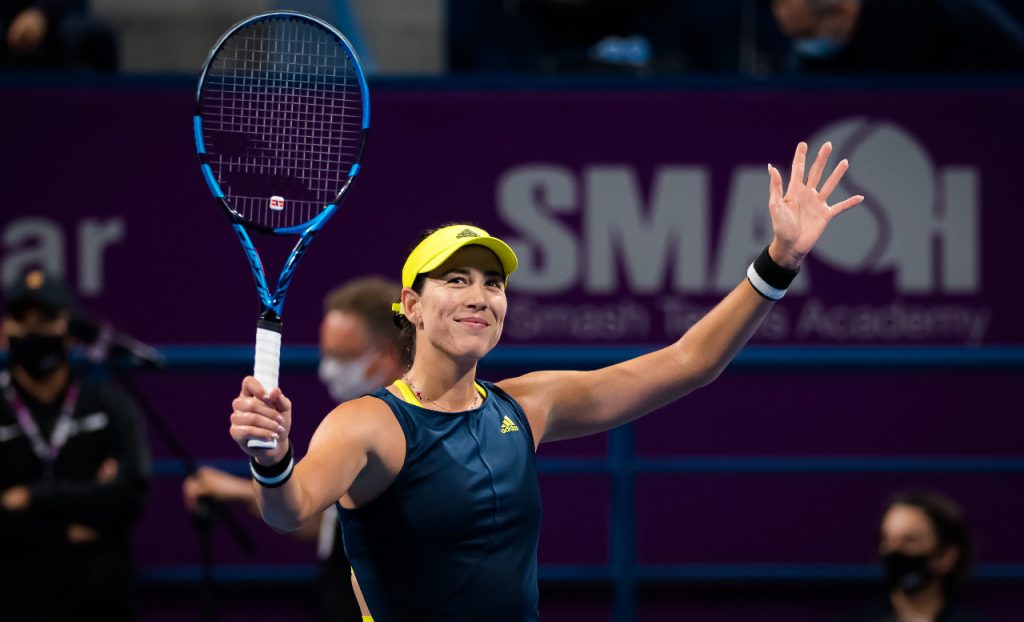 Swiatek will be making her WTA Finals debut and is the first Polish woman to qualify since Agnieszka Radwańska in 2016. Swiatek has won two titles this season: Adelaide International in February and Internazionali BNL d’Italia on clay in May. Following Swiatek’s semifinal run at the J&T Banka Ostrava Open in September, she reached a career-high ranking of number four in the world. Swiatek further boosted her ranking and points towards clinching the WTA Finals qualification due to her consistent performances at all four Grand Slams where she reached at least the Round of 16 at each of them this year.

This is the fourth time in Muguruza’s career that she has qualified for the WTA Finals in singles; her best result was in 2015 where she achieved a perfect 3-0 record in the group stage before falling to the eventual champion, Agnieszka Radwanska in the semifinals. Muguruza competed again in singles in 2016 and 2017. Additionally, Muguruza has qualified twice in doubles –2014 and 2015 – where she competed alongside compatriot Carla Suárez Navarro; they were finalists in 2015.

In the 2021 season, Muguruza has reached four finals. She took home the titles at both the Dubai Duty Free Tennis Championships (her biggest title since winning the Western & Southern Open in Cincinnati in 2017) and the Chicago Fall Tennis Classic. She had a great start to the season reaching the finals of the Yarra Valley Classic in Melbourne in February at the Qatar Total Open in Doha.

Joining Swiatek in making her WTA Finals debut this year is Spain’s Paula Badosa. Alongside her compatriot Muguruza – who is also competing in Guadalajara – marks the first time that two Spanish women have qualified in singles in the same year since 2000 (Conchita Martínez and Arantxa Sánchez Vicario).

Badosa has had a breakout year in 2021, winning the biggest ittle of her career at the BNP Paribas Open in Indian Wells earlier this month; she has now reached a new career-high ranking of number 13 in the world. Badosa won her first WTA title in May at the Serbia Ladies Open in Belgrade, and reached the semifinals of the Mutua Madrid Open, the Open 6ème Sens Métropole de Lyon, and the Credit One Charleston Open (where she defeated world number 1 Ashleigh Barty in the quarterfinals). Badosa also achieved her best Grand Slam result this year by reaching the last eight at Roland Garros.

Guadalajara will host the season-ending tournament for the first and only time this year. The event will return to its official headquarters in Shenzhen, China in 2022.

the WTA Finals based on their results at all 51 WTA tournaments and the 4 Grand Slams. The

tournament is played in a round-robin format. The singles champion will lift the Billie Jean King