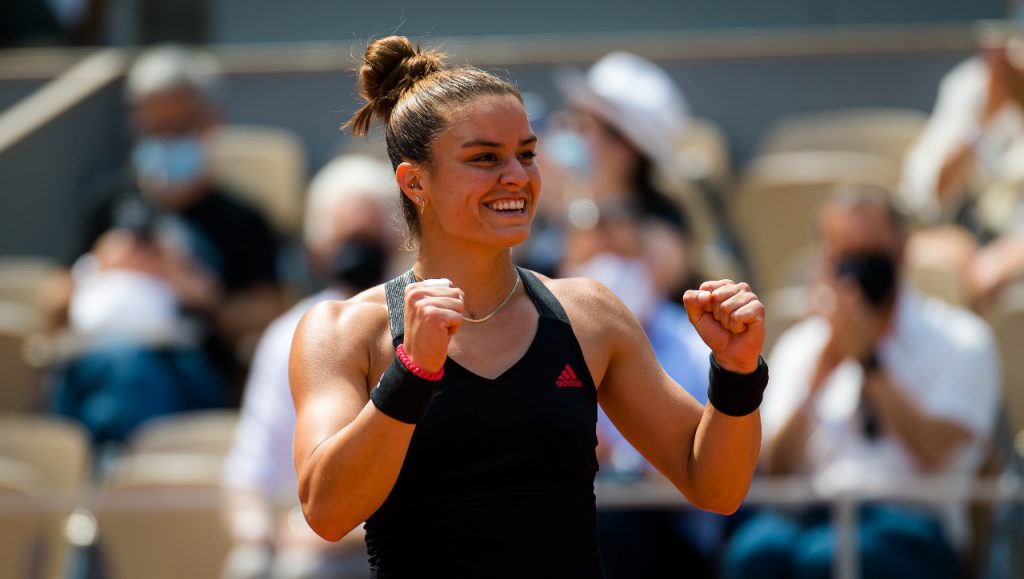 St. Petersburg, FL. – Today, the WTA announced that the current women’s number seven ranked player in the world, Maria Sakkari, has qualified for the AKRON WTA Finals Guadalajara 2021. Sakkari is the fifth player to secure a spot in the WTA’s most prestigious event.

Sakkari joins Ashleigh Barty, Aryna Sabalenka, Barbora Krejcikova and Karolina Pliskova in the singles category; there are now only three spots left in the draw. On the other hand, six of the eight spots for the doubles teams have been filled by Krejcikova and Katerina Siniakova, Shuko Aoyama and Ena Shibahara, Hsieh Su-Wei and Elise Mertens, Nicole Melichar-Sanchez and Demi Shuurs and lastly, Samantha Stosur and Zhang Shuai.

Sakkari clinched her spot for the WTA Finals after beating Anna Kalinskaya on Thursday at the VTB Kremlin Cup in Moscow. Now, Sakkari has made history by becoming the first female tennis player from Greece to qualify for the elite tournament.

Additionally, Sakkari played in the third final of her career at the J&T Banka Ostrava Open, she reached the semifinals of the Abu Dhabi WTA Women’s Tennis Open and the Grampians Trophy in Melbourne. On September 27th, 2021, following the result in Ostrava, Sakkari entered the top 10 in the world rankings for the first time in her career. History was made as Sakkari became the first Greek woman to ever crack the WTA top 10.

Guadalajara will host the season finals for the first and only time this year. The event will return to its official headquarters in Shenzhen, China in 2022.