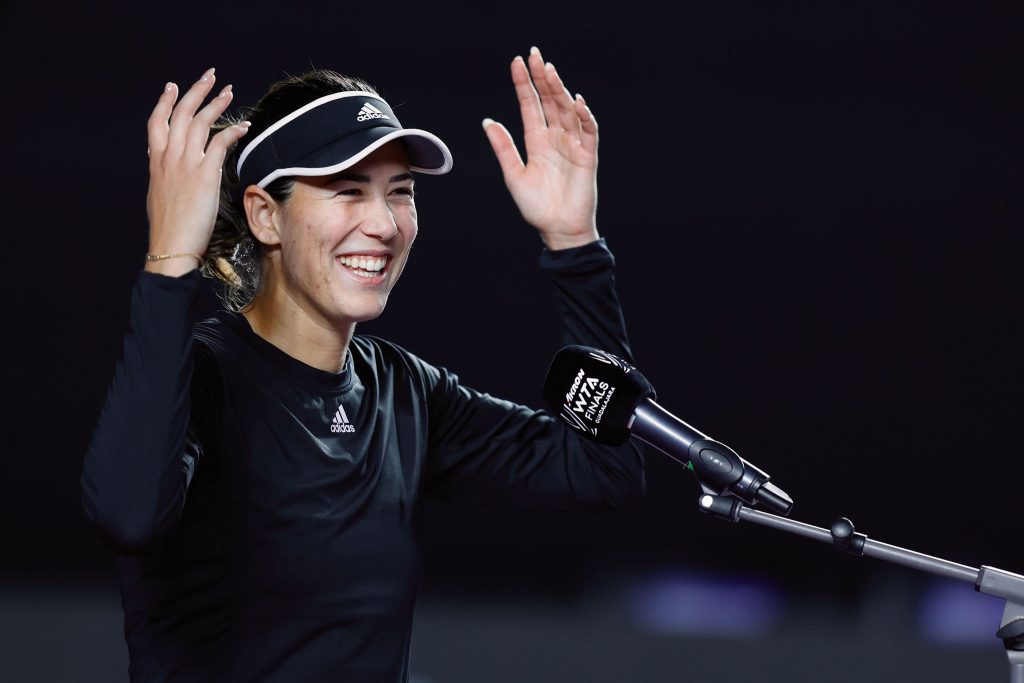 This result leaves both players with a chance to move forward to the semifinals who will seal their luck in the last round of the group matches. The Spanish will face Estonian Anett Kontaveit, while Krejcikova will face Karolina Pliskova.

In her fourth appearance in this tournament, the Spanish is trying to go beyond her best result, which occurred in his first participation, where she reached the semifinals in 2015.

“In the second set, I gave it all I got. Whenever I come to Mexico, it is a very special atmosphere,” said a beaming Muguruza.

Krejcikova, who is making her singles debut at the Finals, and is the second seed in the draw, had two victories over the Spanish this year where she won in Cincinnati and the US Open. Muguruza won their first meeting in Dubai; all matchups were on hard court.

Muguruza had pressure while stepping on the court at the Pan-American Complex stadium; she knew that due to Anett Kontaveit’s win over Pliskova, if she were to lose that match, she would have been eliminated from the tournament.

Her nerves were evident and in the first set, she was only able to hold her service game once and won just 40% of the points played when she got her first serve in.

Garbiñe went 15-40, after a passing shot from the Czech and then a return winner caused the Spanish to go down 0-1; she reacted immediately and broke Barbora’s serve.

In the next two games, they both held, but in the fifth, Muguruza ended up losing her serve again. The Spanish was not able to control her returns on the Czech’s serve and in the seventh game, she suffered a break of serve for the third time.

In the second set, Muguruza took advantage of the break opportunity that was given to her in the fourth game to go 3-1 and then confirmed the break by holding her serve.

The Czech looked to open the court with shots that made Garbiñe run side to side, and in the seventh game, it paid off when she recovered the break. Krejcikova seemed to be in the control of the set, but Muguruza fought back and forced a third set.

In the third, Muguruza showed more contorl when serving and won her first service game without losing a point. In the third game, the Spanish generated her first break opportunity in the set. The first one went away, but she had seven more and finally closed it, after a game that lasted more than 10 minutes. She immediately held her service and confirmed the break (3-1).

Muguruza found her rhythm; she was her ground strokes better and neutralized all the attacks coming from the Czech, who started to miss her shots more and more.

In the tenth game, Muguruza served for the match and with an ace, she had her first match point. With another good serve and return error from the Czech, Muguruza raised her arms in triumph. The Spanish saved the night and came to life.