Sakkari Will Close Her Extraordinary Year at The WTA Finals Guadalajara 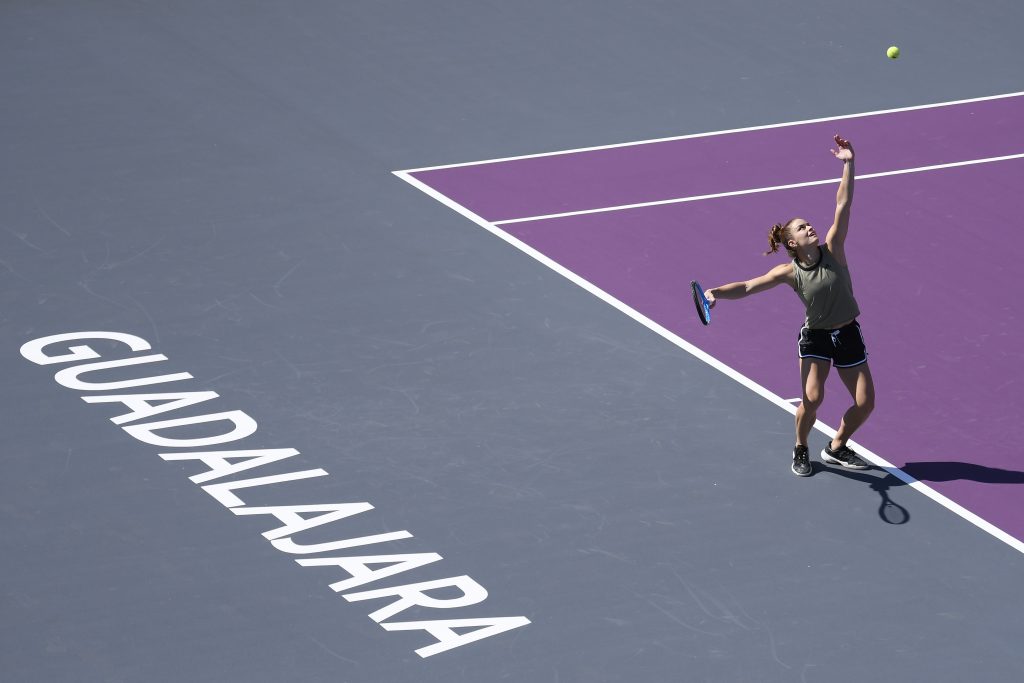 Not only is Maria Sakkari making her WTA Finals debut at the AKRON WTA Finals Guadalajara 2021, but she is also the first Greek player in history to participate in the women’s event that is set to take place from November 10 to 17 at the Pan-American Tennis Center.

Sakkari has had a breakthrough season; in September, she became the first Greek woman to reach the top 10 in the world rankings. Her countryman, Stefanos Tsitsipas, achieved the same on the men’s side. Maria arrives at La Perla Tapatia ranked No. 6 in the world.

Although she did not win a title in 2021, her results included a final in Ostrava where she lost to Anett Kontaveit, two Grand Slam semifinals where she fell to the eventual champions (Barbora Krejcikova at Roland Garros and Emma Raducanu at the US Open). She also reached the semifinals of the WTA 1000 tournament in Miami (lost to Bianca Andreescu) and the WTA 500 Moscow Kremlin Cup (lost to Ekaterina Alexandrova).

The 26-year-old has – so far – only won one WTA title back in May 2019 where she was crowned champion at the tournament in Rabat, Morocco after defeating the British Johanna Konta.

This year, Sakkari has become a star in her country. Beyond her outstanding results in tennis, her popularity catapulted due to her relationship with Konstantinos Mitsotakis, the son of the prime minister of Greece.

Standing at 1.72 meters, Maria Sakkari is the shortest player competing in the WTA Finals Guadalajara. However, this will not be a disadvantage. With her aggressive game style, in addition to her physical and mental strength, she is a very difficult player for her opponents. Out of 54 matches this season, she won 36 of them – several, against top ten players.